He had no disabilities as a child, but at the age of three, he was too independent to enter kindergarten, so his parents sent him to a swimming club. Thanks to their efforts, he grew up to be physically and mentally healthy, and continued to swim competitively in elementary, junior high, and high school.

Because of his name, he has been interested in space ever since he can remember, and went to Kyushu’s prestigious Jitsu School High School with the aim of becoming an astronaut. He was on his way to his dream, but in his second year, he was suddenly diagnosed with retinitis pigmentosa, an incurable disease that can lead to blindness. Despairing of his life, he became a semi-reclusive otaku.

However, the swimming team shared the same goal of swimming in relays as a club, so he continued swimming until he graduated. He retired after achieving his goal of participating in the Kyushu Men’s Swimming Competition, which was started by the school.

After graduating from high school, he worked as a home security guard for a year before deciding to go on to university. Knowing that there are visually impaired people who are active as system engineers, he entered the Department of Information Systems Analysis (currently the Department of Information Science) in the College of Letters, Arts and Sciences at Nihon University. He was a member of a manga club, a theater club, and a competitive dance club, and was active in all three. He was also a member of the manga research club, the theater club, and the competitive dance club.

In his senior year, he was the captain of the competitive dance club and led the club to the All Japan Student Dance Championship, the first time in 12 years that the university had won the competition. At the same time, he was also involved in the rehabilitation of computer operation using text-to-speech software at the Tokyo Metropolitan Life Support Center for the Visually Impaired, and won a gold medal in the computer operation category of the Tokyo Metropolitan Skills Competition for the Disabled.

After graduation, he joined Canon Software Inc. (now Canon IT Solutions Inc.) and worked as a system engineer, engaging in customer support work for the company’s applications and system development for government agencies. In his first year with the company, he won the bronze prize in the computer operation category at the National Abilympics, and was awarded the Governor of Tokyo Award.

At that time, he also began giving lectures as a para-athlete. He has given lectures throughout Japan through the Sports Kokoro Project sponsored by the Japan Football Association.

In response to the postponement of the Tokyo 2020 Olympic and Paralympic Games, he took on the challenge of promoting the value of the Paralympic Games, and his training sessions and messages were picked up by various media and garnered a lot of attention.

In 2021, he has been unofficially selected to participate in the Tokyo Paralympics and is aiming to win a gold medal. 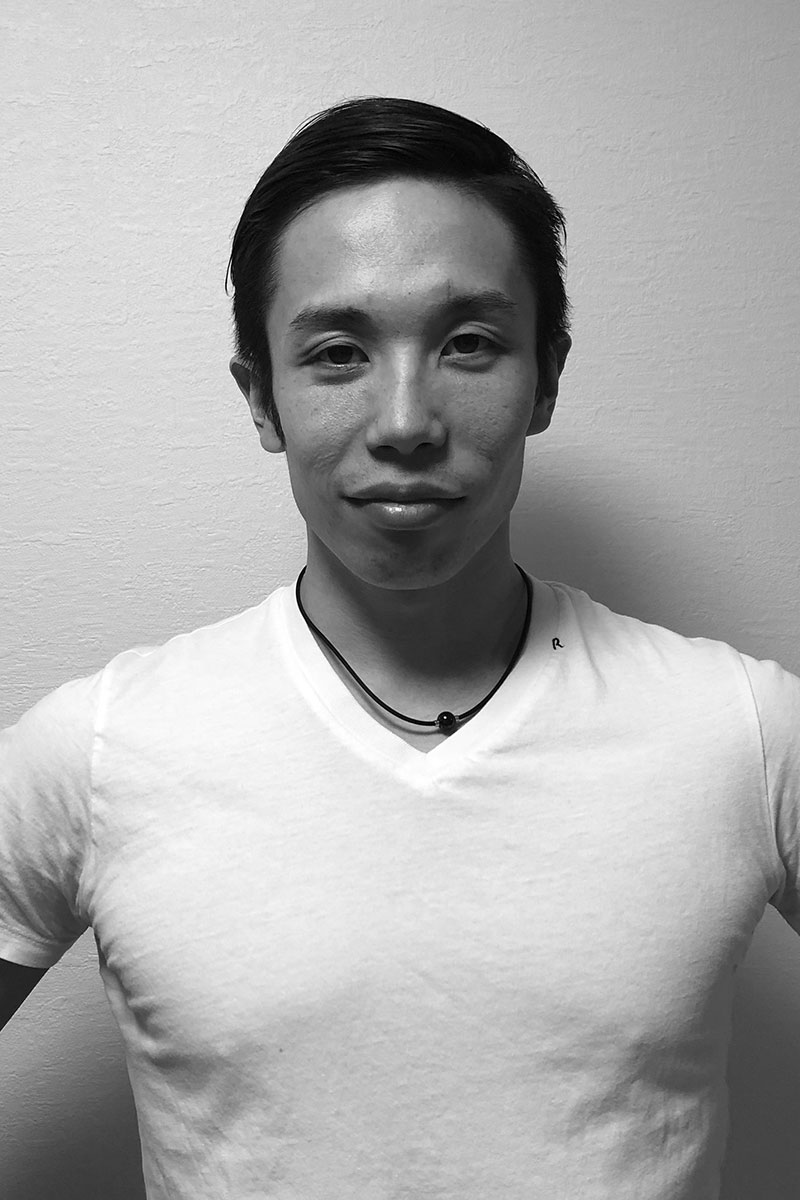 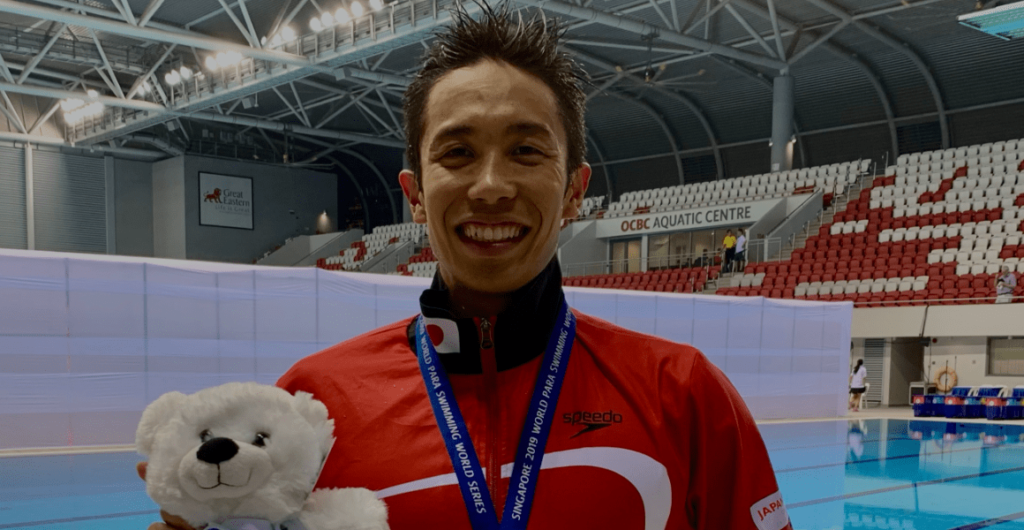