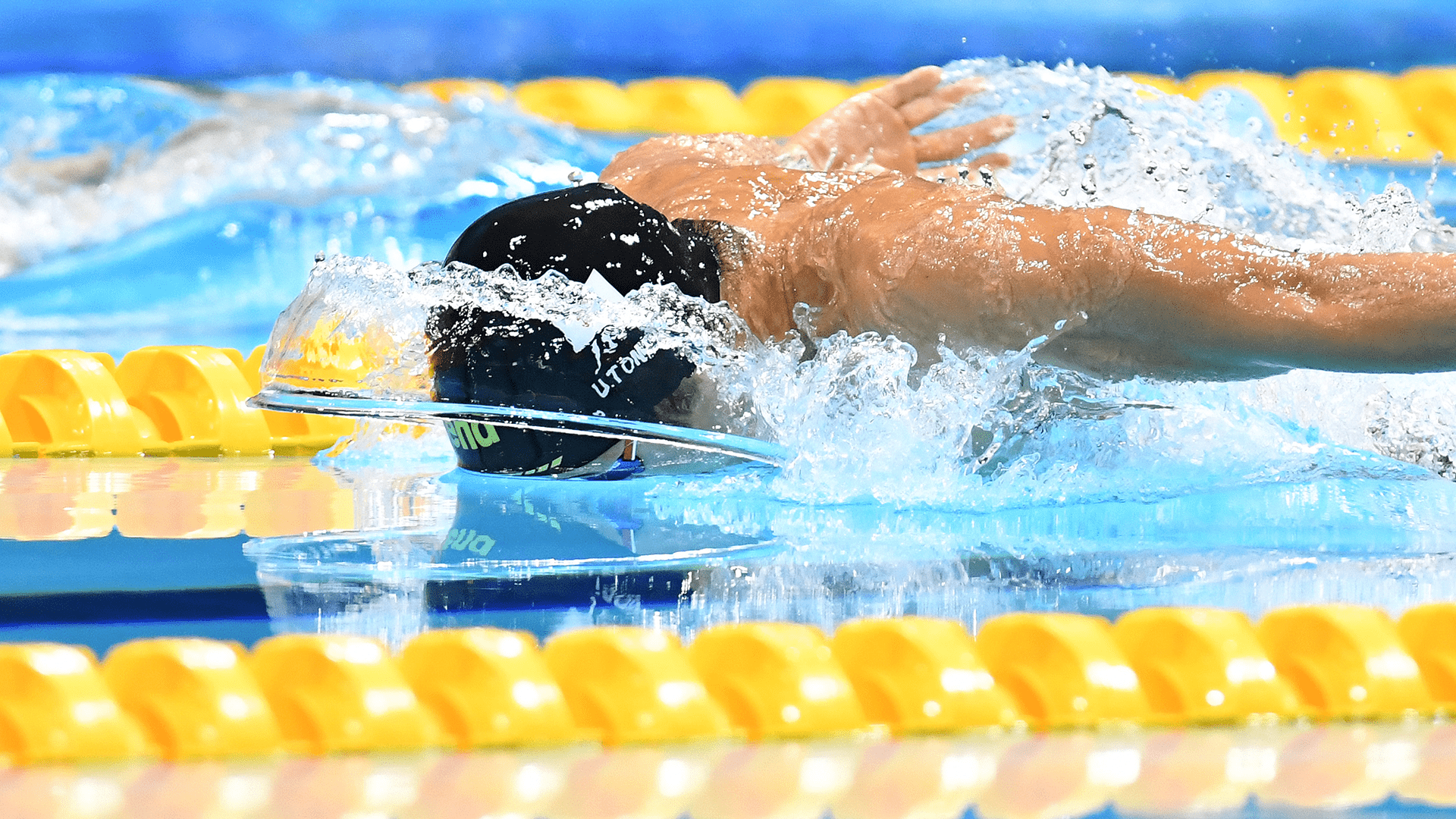 From May 21-23, I participated in the 2021 Japan Para Swimming Championships in Yokohama, Japan. Although the event was held without spectators, the cheers and messages from the audience through the screen gave me a lot of strength. Thank you very much for your support. Thank you very much.

In 2013, I started competing while working as a system engineer, and in 2015, I became a para-athlete. In 2015, I became a para-athlete. When I think about how far I’ve come from when I first started swimming in between work and dance, and competing in the Paralympics was just a dream, I feel like I’ve come a long way. And when I think of the many people who have supported me along the way, I can’t thank them enough. It’s not so much that I got the job offer, but that I received the results of everyone’s efforts. Thank you very much.

As reported in some media reports, the entire world is facing unprecedented difficulties, and the pros and cons of holding the Games are being debated, and I have sometimes wondered what I should do. What is the significance of the Paralympics that I have always believed in? What action should I take now? Wouldn’t my presence make others uncomfortable? … Originally, my low self-esteem and desperation had been my driving force, but even that energy was running out.

Then came the Paralympic trials. In the end, I didn’t get an answer to my question, and even now, my bewilderment has not cleared up. Still, I was able to do my best because of your support and my sense of responsibility to repay it. From the moment I finished the swim, my heart was filled with gratitude for everyone. (And I cried in the interview zone.)

I don’t know whether we should have the Olympic and Paralympic Games or not. There are people who will be saved by not doing it, people who will be saved by doing it, people who have nothing to do with it, and there are various positions, and I think it is very difficult to estimate the whole situation. Anyway, I would like you to make a choice that will save as many lives as possible, that’s all.

Right now, I don’t care about the Paralympics, I just want to focus on my own growth, get my energy up again, and quietly and foolishly continue my efforts. There are only three months left until the Games, and I will give it my all, one day at a time, with no regrets.

Thank you for reading to the end.